ricki and the flash promo 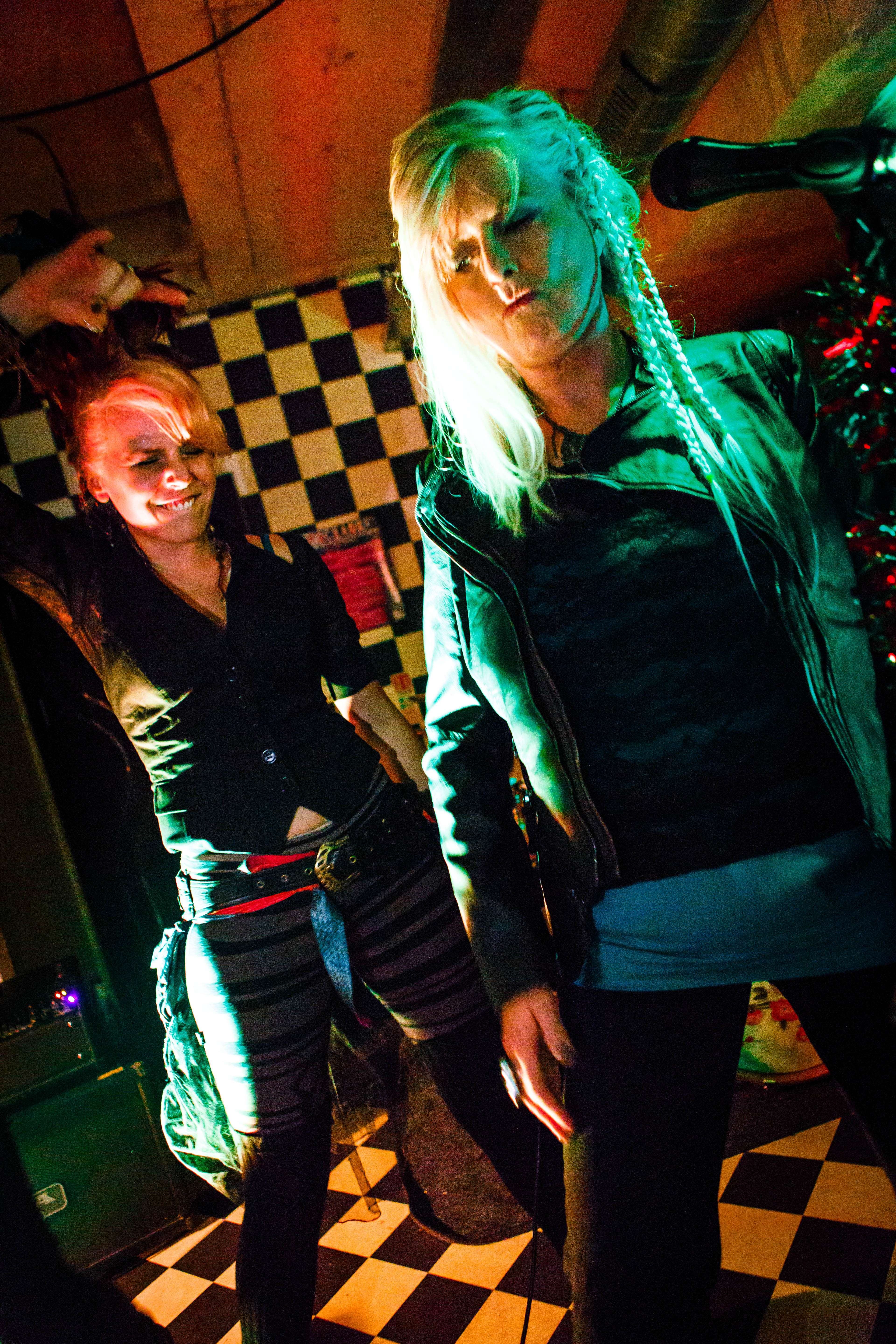 In December 2015, ROCKAOKE were invited to take part in a live promotion for the latest Meryl Streep flick RICKI AND THE FLASH. In the film, Meryl plays the part of a former wife/mother turned rock star and the band had to recreate this experiment using celebrity blogger Jane “Mummy” Felstead as their guinea pig.

Mrs. Felstead had her reservations, but was well up for the opportunity to step into her favourite actress’s shoes for an evening. A few singing lessons and some performance coaching from the ROCKAOKE team seriously helped boost her confidence and on the night she absolutely smashed it, delivering her very own rendition of Sweet Child O’ Mine by Guns N’ Roses in the guise of Ricki Rendazzo (Streep’s character).

The promotion was held on December 10th 2015 at the London Cocktail Club in Shoreditch, a regular venue for ROCKAOKE nights and the ideal place to make rock n’ roll dreams come true.